Usually this week is one of the worst weeks of the year. Post-swn blues, combined with the clocks going back pretty much puts us in a terrible mood until December, when we can at last begin to see the light at the end of the tunnel (and put anti-depressants on our Christmas list). This year though we’ve managed to buck that trend entirely and are still riding shimmering waves of joy. Nope, we haven’t had a stroke, we’ve just got all this to look forward to over the space of the next week or two:

Not only is getting to see these guys on their last ever tour reason enough to stoked in itself, but we’ll dusting of our CD collection and putting our mad DJ skillz to use inbetween bands as well. It’s a good thing we’ve got great taste and definitely won’t force you to listen to Scatman John or Boys Night Out or anything. Oh no, wait... 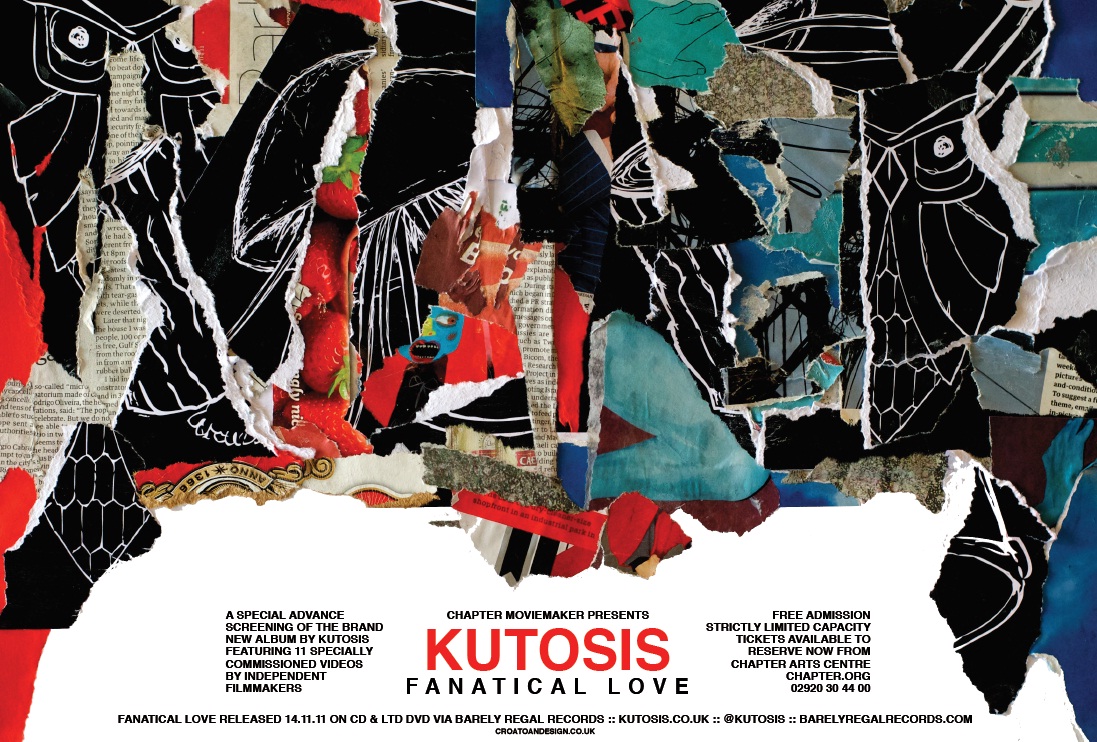 As a bit of a different take on the standard album launch party, we've teamed up with the infamous Movie Maker night at Chapter to screen all 10 videos for the Kutosis album in a row. Probably the only launch night coming up where you can bring popcorn and people won't think you're mental. Tickets are FREE for this, though limited in number (as the cinema only has 60 seats in total!), so if you're thinking of coming along you'd be wise to reserve your tickets nice and early from Chapter. 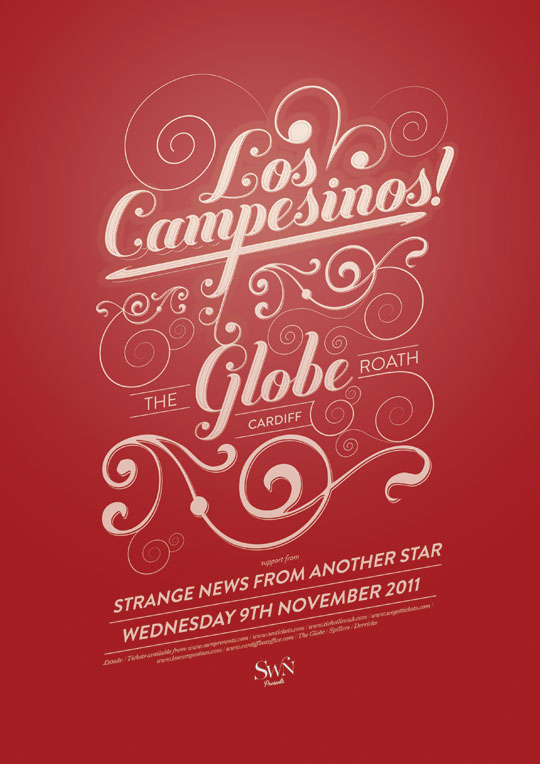 Los campesinos first hometown show in bloody ages, with a support from everyone’s favourite double denim models, Strange News From Another Star. If that’s not enough to make you shout ‘Where’s all the motherfucking tickets at?’ then I don’t know what is. 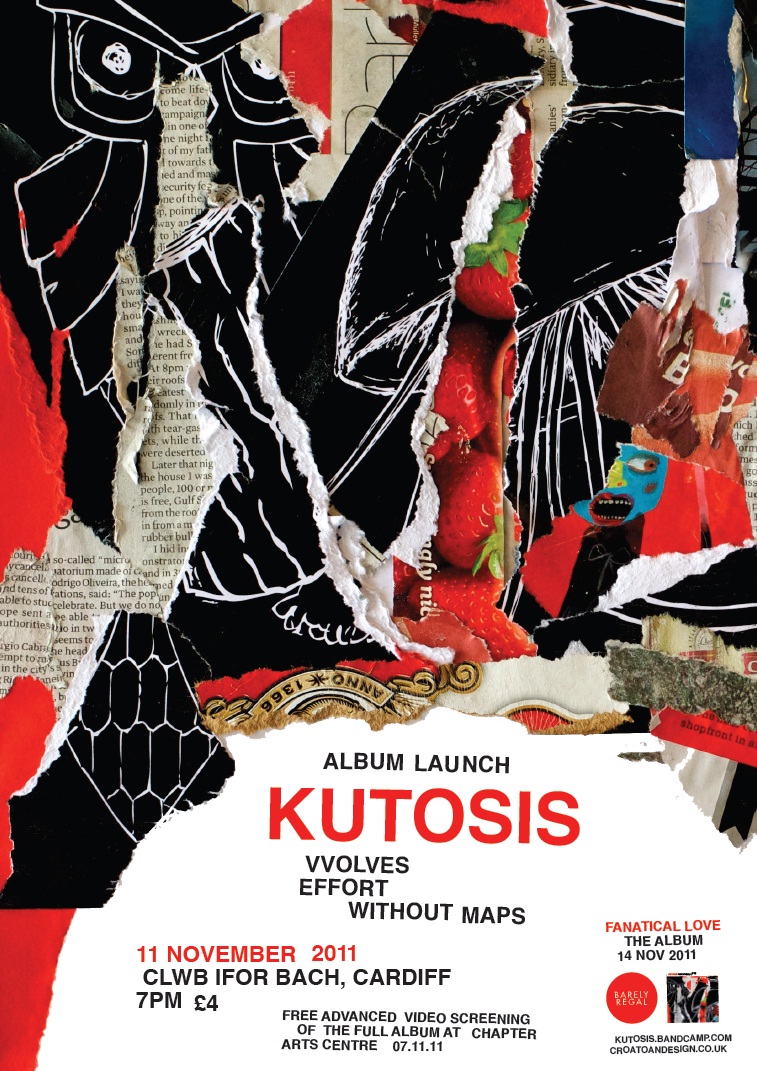 Is it greedy to have two launch nights for a record release? Given how great the new Kutosis album is, I’m going to say no. This one should be considerably more raucous than the launch at Chapter, with less popcorn and more £1.50 bottles of beer. Or maybe the other way round, depending on how you like to enjoy your cinema/gig-going experiences respectively (we won't judge you either way). 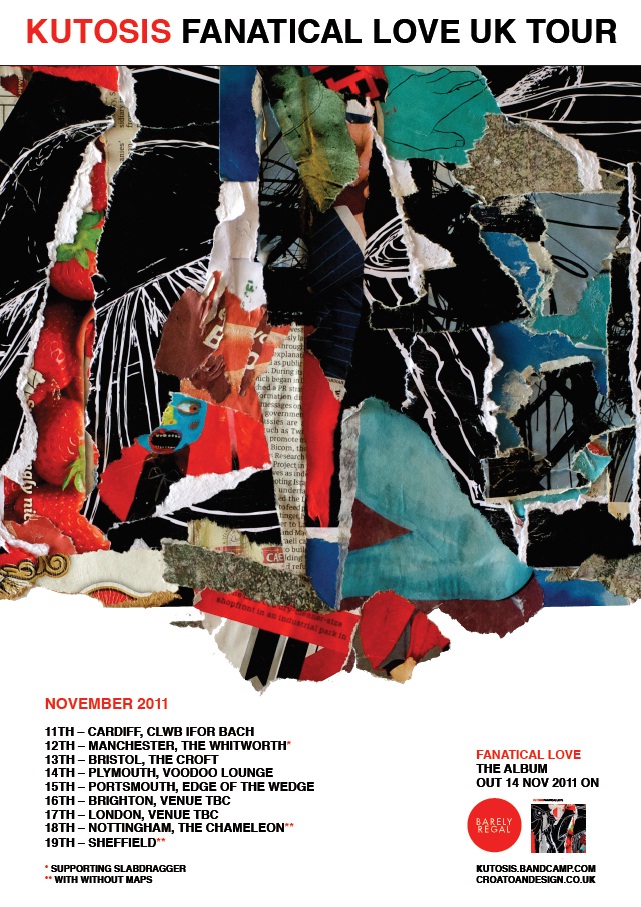 Having given them an appropriate send off on the 11th, Kutosis and Samoans will be embarking on a tour of the UK from the 12th onwards. We'll be accompanying them for as many dates as possible to 'tour manage' (by which I mean drinking heavily, and doing merch...badly).

It's going to be a good few weeks to say the least. Feel free to join us for any/all of the above.