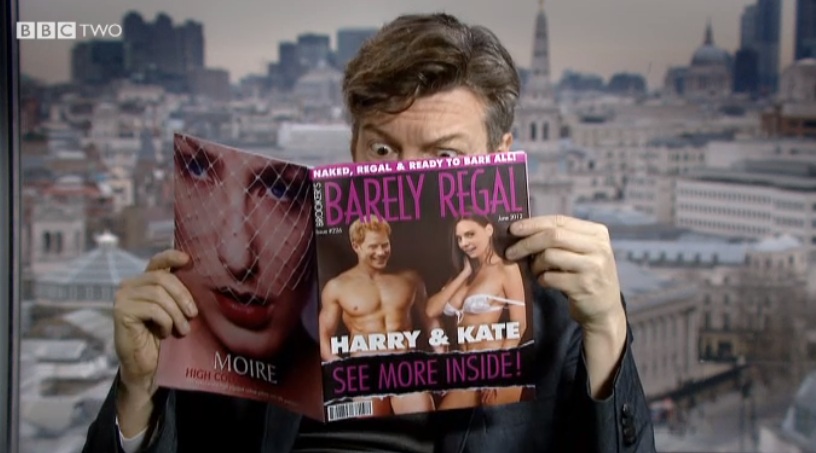 We've said it before and we'll say it again...where the hell did 2012 go?!  While I'm sure you're probably all pretty tired of reading end of year wrap-ups and lists by now (that's right, all four of you who are probably reading this), but seeing as one of our new year’s resolutions for 2013 is to blog more we might as well start as we mean to go on - with some semi-literate ramblings you'll probably only read the first few sentences of anyways. We pretty much begin these annual round-up posts in the same way each time: "[INSERT YEAR HERE] was a busy one for us blah blah blah", but this time around that statement rings especially true, because amongst putting out some of our favourite releases to date, promoting our first show in London, and adding some new members to the Barely Regal family we actually upped sticks and moved our shit to London. We should probably re-iterate that the move had nothing to do with us feeling like it was necessary for us to "grow the label" or any rubbish like that, but rather we both happened to get new day jobs in London at the same time, and as such dragged the label kicking and screaming with us to the capital. While a bit of a change of scene is always nice, we do still really miss being a part of the Cardiff music scene, which I still maintain is one of the strongest and most supportive scenes in the country (not that we're biased or anything), playing in bands and going to shows in Cardiff is what inspired us to start a label in the first place, and we'll always endeavour to still stay connected to the city in any way we can. Being a label in London has certainly taken some getting used to ("my rent is HOW MUCH now?!"), but now we're starting to find our feet here we've been able to put plans in motion for arguably our most exciting crop of releases yet. There will be new releases by old Barely Regal bands, and new releases by new Barely Regal bands, including a couple of bands we'll be working with that we've been waiting to announce for a while now. Oh, and of course there will inevitably be more gigs too - 2012 saw us make our first proper foray into promoting shows, and it's something we're keen to get back on now we're a bit more settled in London. In fact, we've already announced our first show of 2013, being a co-promotion with the excellent Zine and Not Heard and Default This, dontcha know? We've admired both of those promoters for a good while now, so it's great to be working with them on our first show of the year. As always, because we are both serial perfectionists and serial procrastinators, there are some small administrative details we need to hammer out with the above before we can announce anything concrete, but until then to tide you over please accept the gift of an Olympians track, "The Great Gatsby", which the lads have put up for free download HERE to posthumously honour the Book Club release, which closed for subscriptions back in December. As one of the most ambitious and fun releases we've put out to date, a track from the Book Club seems like a pretty appropriate way to close off 2012 and kick-start the new year. Here's to a prosperous 2013, which will hopefully involve more releases, more shows, and a fucking shit-tonne more coffee than 2012. P.S: Thanks to our good friend Lily for bringing the above photo to our attention, and to Charlie Brooker for having upped our search engine rankings considerably for all the wrong reasons. Genuinely thinking of changing out motto to "Naked, regal and ready to bare all"...