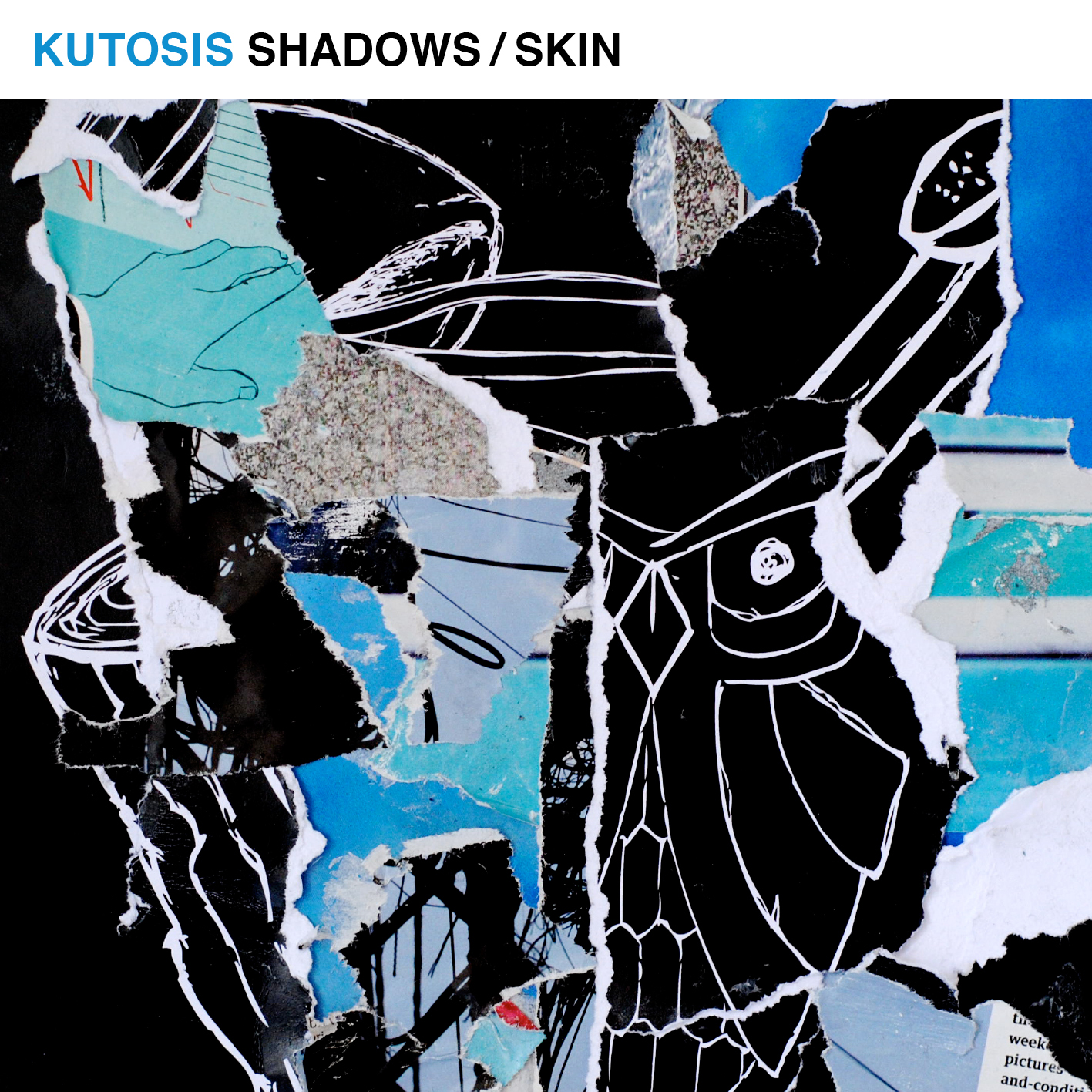 It's been over two months since our last blog post, and that's still the best we could come up with as far as titles are concerned. One of these days we'll enter uncharted territory and come up with something that isn't just a variation of a pun on Kutosis' name (or the word 'stoke'), but until that day here is a brief account of what we've been up to since we last checked in here, other than killing time on the 'gifs' section of reddit... As our brand spanking new releases page  demonstrates, the last few months of planning have at long last culminated in concrete releases, of which we have plenty in the pipeline, with two single releases next month, and our first full length release in November. The first of those, a double A-side digital single by Kutosis, is up for pre-order this week, featuring two tracks from their upcoming album 'Fanatical Love'. With no hint of bias whatsoever I can safely say they're Kutosis' finest work to date, a real progression from the previous EPs and a fair nod to what you can expect from the album, which we'll be releasing later in the year. Check em' out for yourself if you don't believe us: While we'd planned this initially as a digital-only endeavour, the pull of the physical release was too strong for us to resist, so we enlisted one of our favourite local artists, Adam Chard, to help assemble (quite literally) an incredibly limited edition run of 30 tapes. As with everything Adam puts his name to, these have come out looking pretty special (if we do say so ourselves): 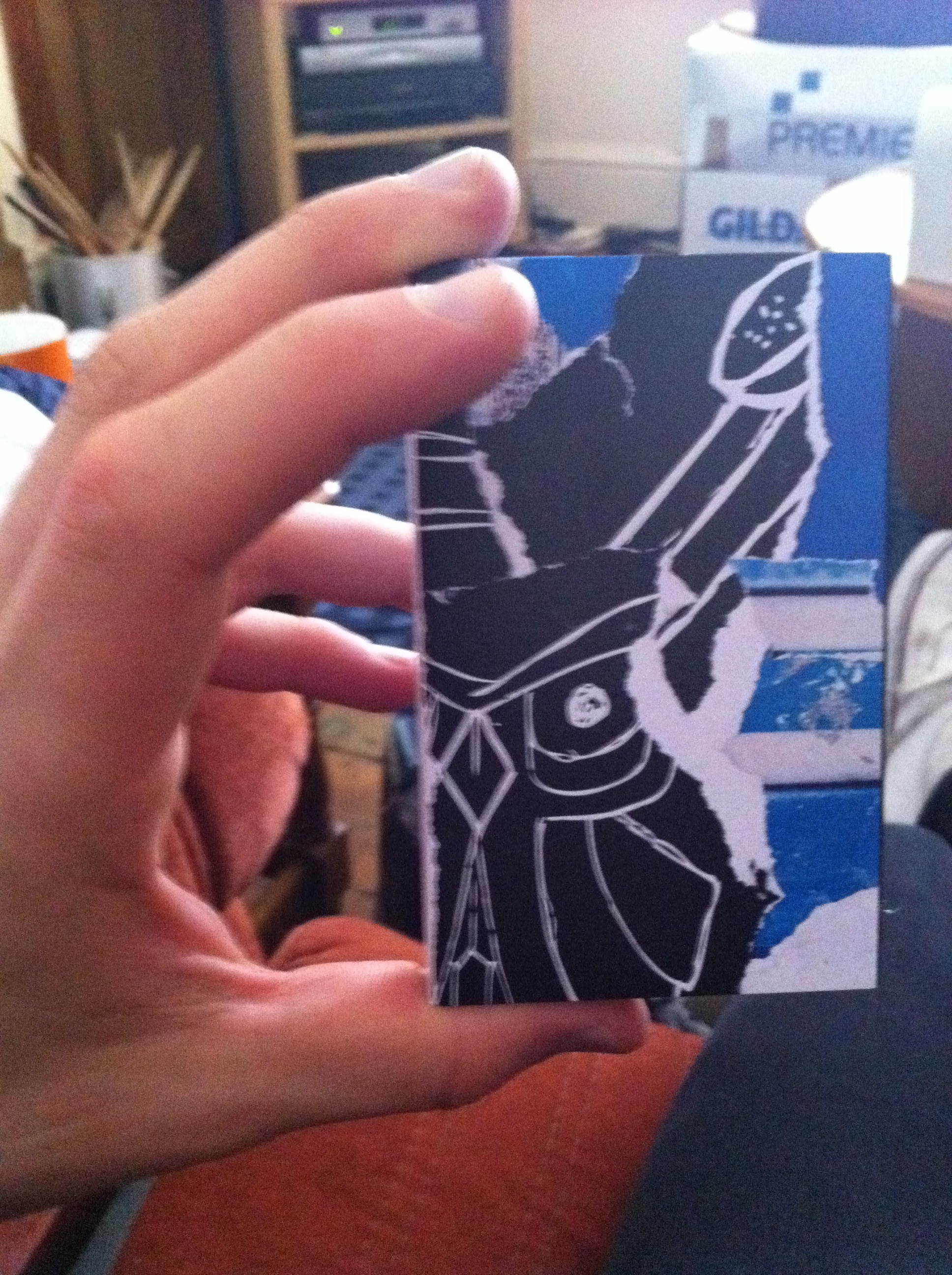 They're up to pre-order here now, and after the release date of September 5th they'll only be available at shows (if there are even any left by then), so with only 30 copies out there - probably considerably less now than at the time of writing - impulse purchases are encouraged, nay, required if you want to get your hands on a copy. In the unthinkable scenario where they're all sold out by the time you decide to make your purchase never fear - it'll be available digitally on iTunes, Amazon, and Bandcamp as well. In case that all wasn't already sufficient to distract you from whatever is you should actually be doing at midday on a Tuesday, here's the video for 'Shadows', which was produced/filmed/edited by Cardiff's premier videographer Lt. Meat: [vimeo http://vimeo.com/24677338] This fine piece of cinematography is actually the start of a relatively ambitious video project we'll be embarking on for the album release, complete with plans for a different take on your standard record release party, but given that this post is already reaching epic proportions, and the album is almost certainly deserving of it's own post, we'll save talking about that too much for a later date. Hopefully we'll have come up with some better pun-based post titles by then. I was originally thinking of some sort of crude take on the term 'full-length', but I think with a name like 'Barely Regal' that might lead to people arriving at our blog via some relatively unsavoury search terms...