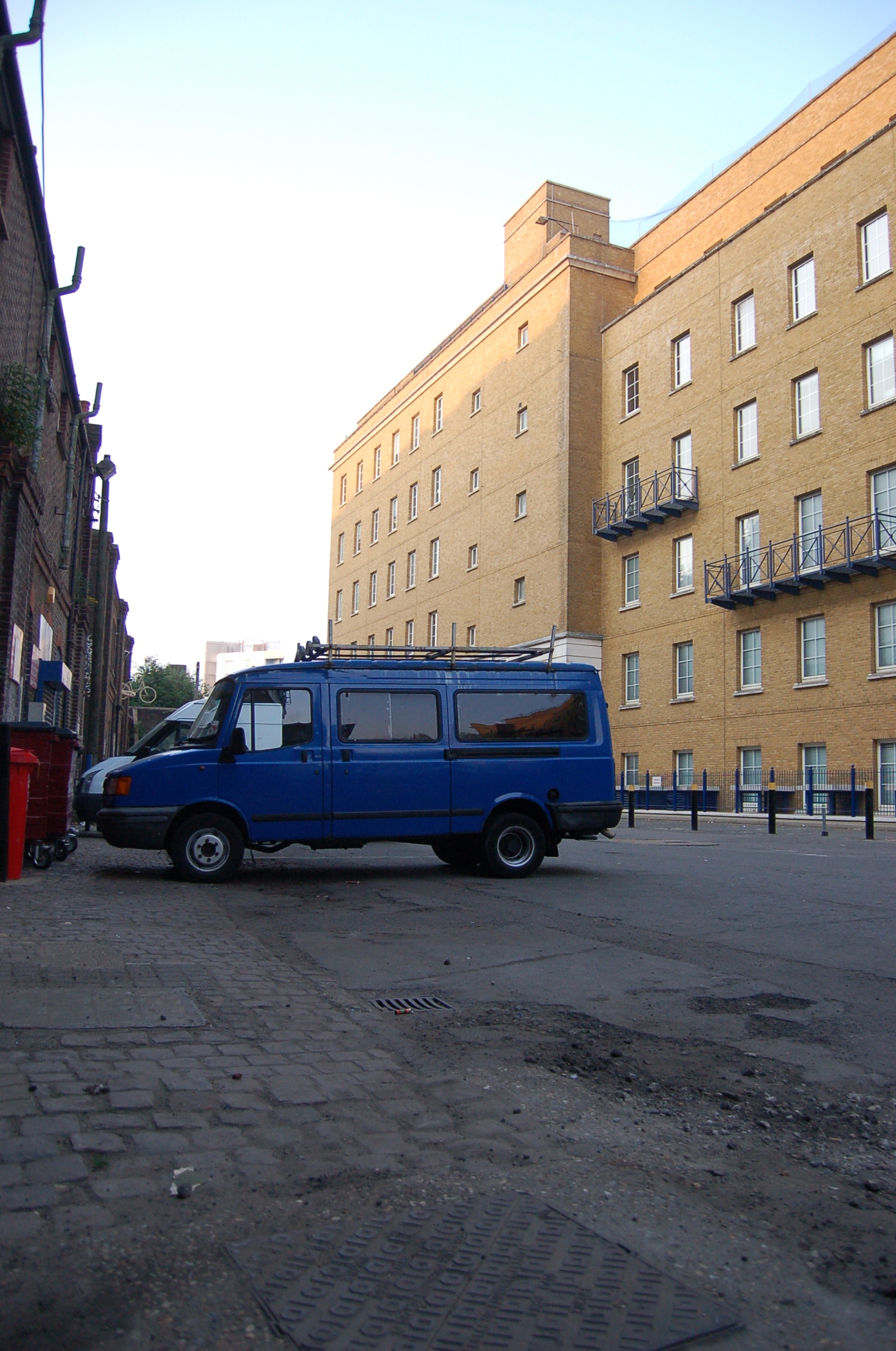 It turns out that being on tour has a detrimental effect on our ability to post regularly. Just three weeks in total of touring has meant that while we honed the ability to exist on a diet of only hummus, and a consistent three hours sleep a night, we have all but lost the ability to form coherent sentences. This is still the case despite the fact tour actually finished three weeks ago. It looks like it’s going to be a long road to recovery – even after the mental anguish resulting from tour coming to an end has subsided, I think we sprained our use of the English language while we were away, which is going to take a fair old while to heal. This is bad timing, considering we have a tonne of exciting new things to announce (it turns out that having 8 hours a day before soundcheck on tour to do pretty much nothing means it’s really easy to get label stuff done). Rather than post an unsatisfactory account of new things we have in the pipeline, we’ll instead warm up our standard of written English to the task by cobbling together a few words about good things we discovered on tour but didn’t have time to post about (because we were busy driving to and subsequently playing shows, not because we were hungover a lot or anything): 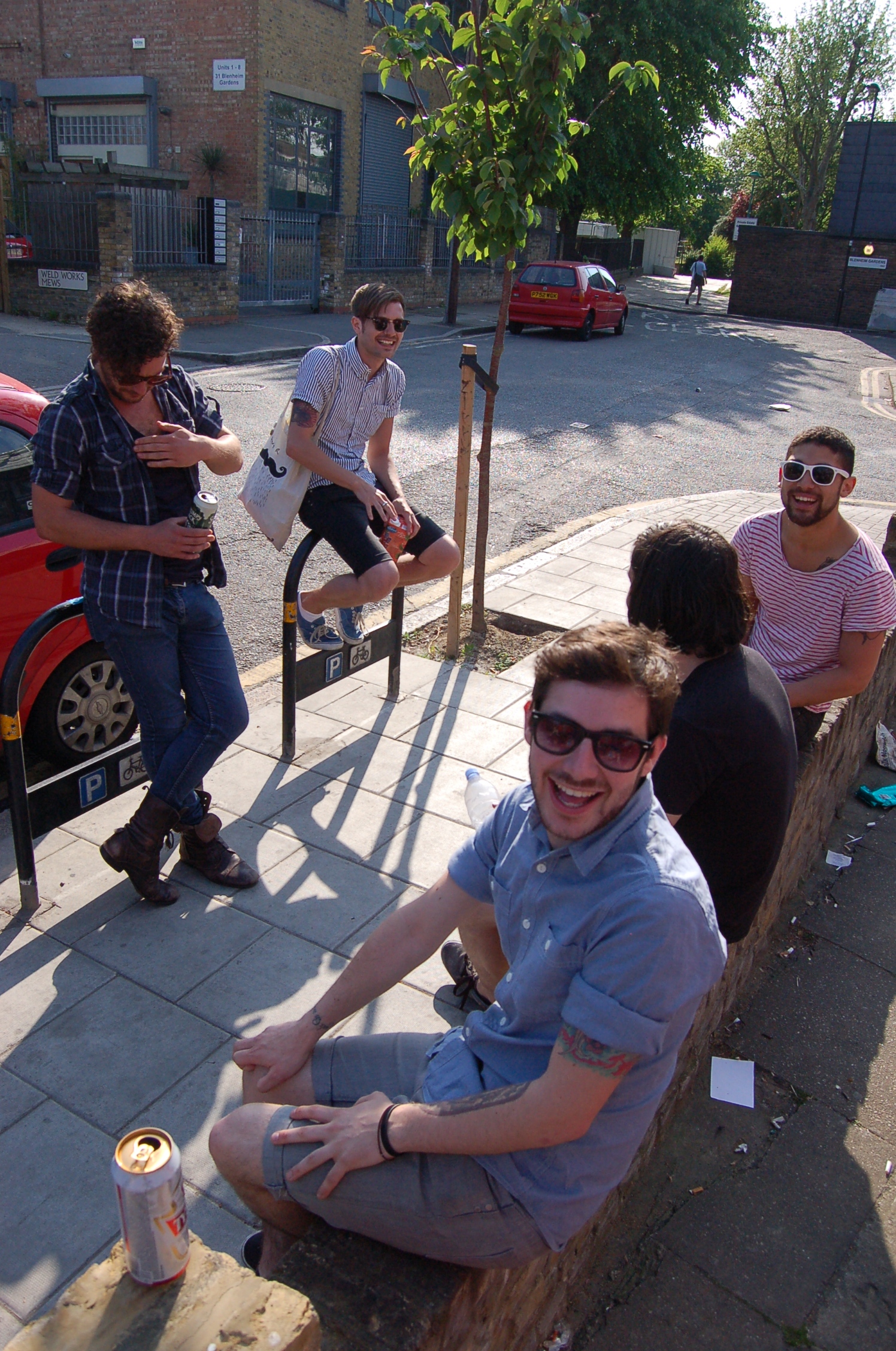 In a (mostly) non-sexual way, we owe ten of the best days of our lives to these five lads from Brighton. Considering we’d only heard a few tracks by them and had only met two of them face-to-face before the start of tour, they quickly came to be one of our favourite new bands, and five of our best friends. Over the course of ten days on the road we’d shared the giddy heights of busy shows, the crushing lows of devastating hangovers (those guys really can drink), and collectively consumed more fried food than most people eat in about 10 years. Because this could get very emo very quickly, we’ll move swiftly on to a few words about what they sound like – which is surprisingly hard to pin down. In fact, one of the most enjoyable things about their set is that despite being a relatively new band, they’ve managed to already amass an impressive amount (and range) of songs. As a result, it’s a difficult feat to easily define their overall sound, which is something that definitely works in their favour. Being industrious types with a good track record of ‘getting shit done’, they’ll be recording in the summer, and already have plans for both a split and EP release in motion (hint hint). Until then, they’ve got a number of demos up you can listen to here: http://soundcloud.com/thisisholland/sets/holland-demos/. If you're lucky enough to catch them live anytime soon, please say hello from us, because we miss them.

North-Wales finest contribution to metal since iron exports in the 1800s. Another group of guys where despite the fact they were forced to spend 9 days in fairly confined quarters with us (conditions which would bring out a large degree of hate in any normal person), they were at all times thoroughly great dudes, and I have not a single bad word to say about them. Powering through some pretty brutal hangovers and sleep-deprivation alike they always maintained a chirpy attitude, and more to the point played a crushingly heavy set every single night. Jamie is one of the most intense and convincing vocalists you will every see, delivering vocal lines with conviction and emotion that very few singers manage to carry without coming across as forced. Judging by the new material they were road-testing (literally) on tour before hitting the studio, the new album is going to ridiculously good. I’ve reserved a spot for it in our ‘top albums of 2011’ already. 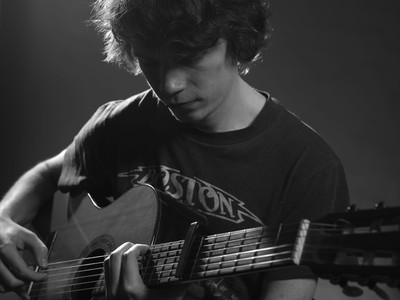 We had the pleasure of sharing stages with a number of great bands and people over the course of both the Among Brothers and Goodtime Boys tours, but one of the best by an absolute mile was Joel Harries, a solo artist from Northampton. Turning up with just a guitar, a fairly cheap amp, and (as we discovered one song into his set) an impressive set of vocal chords, he played one of the most captivating sets we’ve even seen – literally breathtaking stuff. It’s a crying shame he wasn’t playing more dates of the tour with us, because one viewing of his set really wasn’t enough. While Joel clearly doesn’t need much in the way of equipment to demonstrate his musical capabilities, he’s got a number of slightly more electronic tracks up on his soundcloud which are equally as brilliant as his stripped down live set. We’ve embedded a good example of this for your listening pleasure below. Prior warning: make sure you’re not in the middle of doing something important, dangerous, or both (e.g shaving) before you start listening, because it will probably leave you dazed for a good few hours. And there you have it. There are too many other great bands we discovered on tour to mention here, but hopefully we'll get as many as possible of them, including the above, up (or down) to play Cardiff in the very near future.