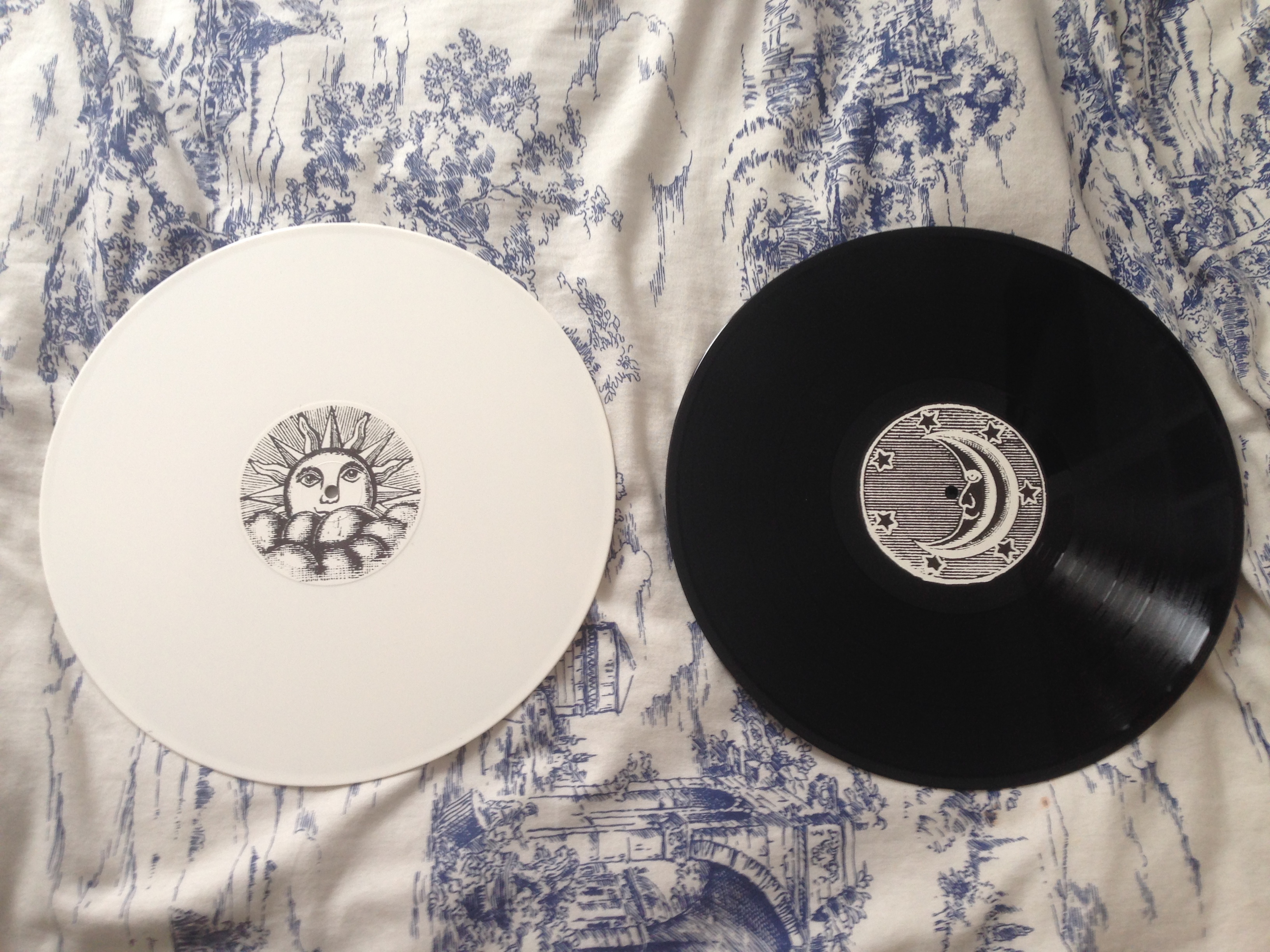 Another one that's been a long time comin', Plaids debut self-titled album is out today (and it looks pretty great huh?). You can grab yourself a copy of the LP on either solid white or black vinyl from HERE now, which comes with an instant download of all 12 tracks, or give it a listen below if you need a little more convincing first:

I know we're likely to be a tad biased, but this record has honestly become one of my favourite albums of all time in a very short space of time, and we're incredibly honoured to have been involved with helping make the physical release happen. The first half of the record sees Plaids doing what they do best - shredding out raging melodic bangers that sound like how coffee makes me feel - while the latter half shows off a totally different side to their music, drawing on some of their darker, moodier references. As MH succinctly put it in a review of their split with Football Etc last summer, Plaids have honed a sound that's very much theirs, and it's fucking great.

Kyle McPartlin has done an equally incredible job on the artwork, which deliberately reflects the two halves of the album with the 'light/dark' and 'sun/moon' themes that run throughout the case, insert and LP design, and really does the music justice.

You can buy the record from our online store, or from Art for Blind in Ireland and Dingleberry in Germany, and the band will have copies to sell on their upcoming UK/EU dates with Break Character and Baton Rouge too:

* = with Break Character ^ = with Baton Rouge

If anyone needs me, I'll be listening to the LP on repeat and flipping everything in sight.