After two relatively successful gigs at The Old Blue Last back in January (thanks to everyone that came out to see Birthmark and 1994!), we're fully back on promoting shows. We've already announced four shows between now and the end of May, and still have several more than we're confirming line-ups for as we speak, so now seemed like as good a time as ever to do a bit of a round-up of the gigs we'll be putting up in the build up to summer... 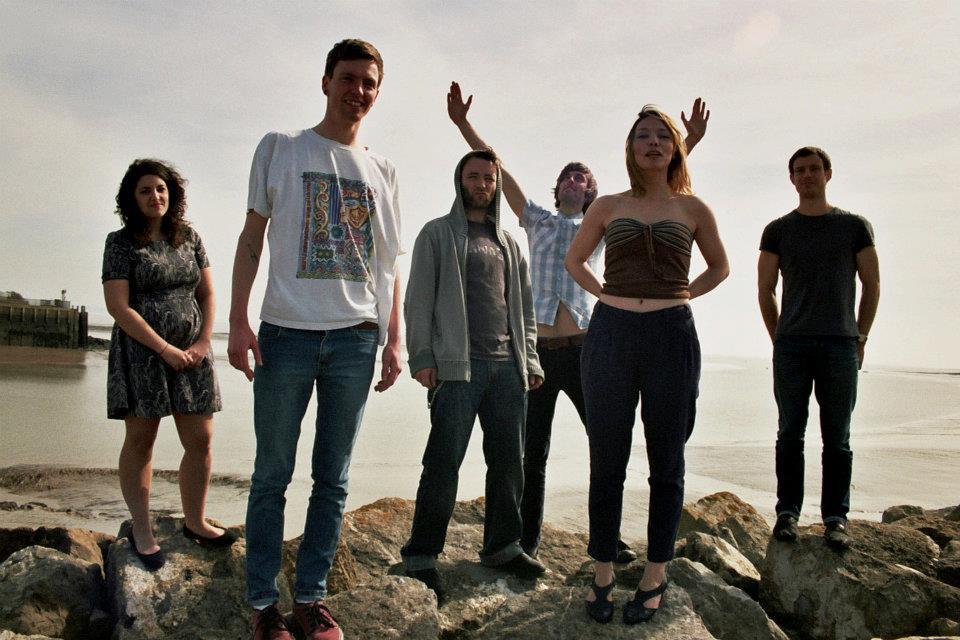 Remember when we said last summer that, with us sadly vacating Cardiff for the foreseeable future, we wouldn’t be able to put on shows there anymore? Well, apparently we’re easily led astray, because all it took was a lovely email from the Hail! The Planes lot to make us change our minds about that entirely, hence the above is happening on Monday! It’s our first co-promotion with Fizzi Events (who, along with Dave “the planes” Neale have done the lions share of the work organising and promoting this!), and we’re pretty honoured to have our name to such a strong line-up featuring some of our favourite bands from South Wales. Hopefully now with the addition of a Cardiffian to the Barely Regal team there should be plenty more where this came from in the future… 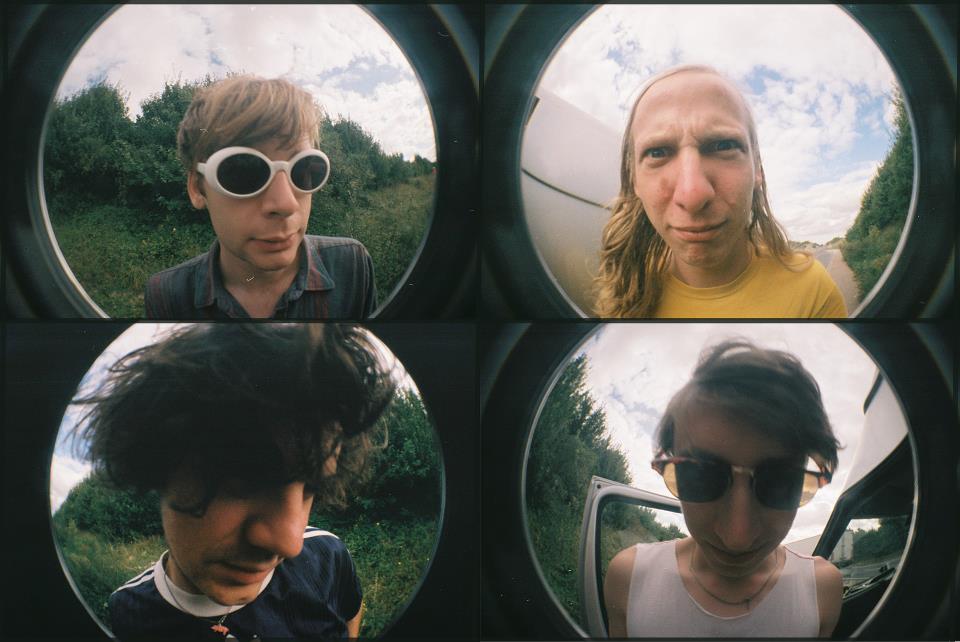 Our second London co-promotion with the Zine and Not Heard chaps, as well as our old Simply Rad buddy Jen Long, who’s been kind enough to less us curate one of her infamous Seventy Times Seven nights! Rather than do the sensible thing and pick two bands we like, as per the standard format for the night, we decided to turn this into a half-day extravaganza, with seven bands headed up by Best Friends and Nai Harvest (full line-up here), followed by Jen playing (hopefully) as many Limp Bizkit tracks as time allows. And probably some other stuff too. I’ll be the one requesting “Adidas” by KoRn for the millionth time. 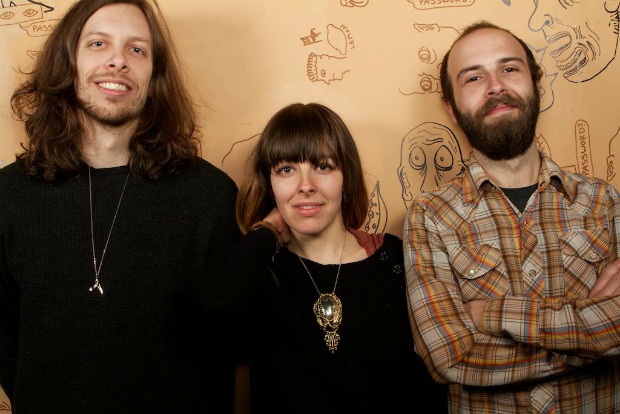 With my listen count for Hop Along’s debut record "Get Disowned" numbering somewhere in the thousands, it goes without saying that I’m pretty chuffed that we’ll be putting on the London date of their tour with The Sidekicks. Support comes from Toby of Shoes and Socks Off/Meet Me In St Louis fame doing one of his first shows under his new moniker “Eugene Quell”, as well as the excellent Muncie Girls. Tickets are going fast already, so best to get yourself one from HERE if you’re thinking of coming. 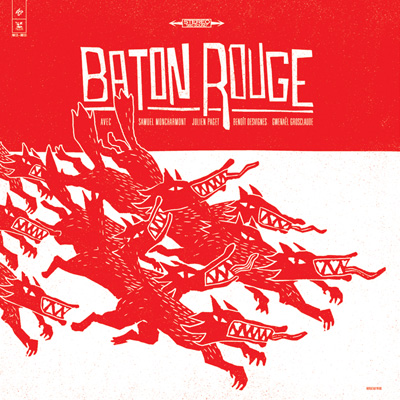 Words cannot describe how excited I am that not only are Baton Rouge FINALLY touring the UK (huge thanks to Joe C from Plaids for leaning on the right people to make this happen!), but also that we’re putting on the London date of the tour! To make an appropriately big deal of this, we’ve assembled a line-up of some of our favourite post-punk bands from around the country, including the mighty Carson Wells and Plaids. No venue for this one yet (as our usual go-to venues were all booked up, boo…), but if you’re thinking of coming keep your eyes peeled on the facebook event HERE, which we’ll update as soon as we have more information on that.