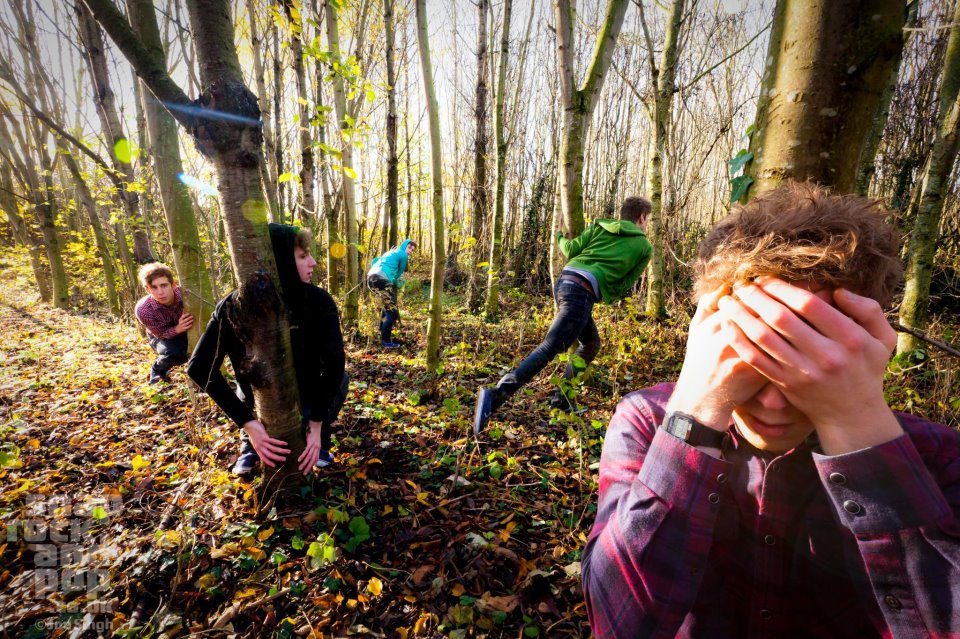 SO THEN, time for the second bit of release-related news we have for you this week

We've working on this one in the administrative shadows for what feels like bloody ages now, so it's with much excitement that we're proud to finally announce that we'll be releasing Theo's debut album, "Loom" this summer! It's not only our first release working with Sam, but also our first co-release with Japanese label HOU Records (the promoter that put on the incredible Toe/This Town Needs Guns all-dayer show last year), so a doubly exciting venture for ourselves.

While we haven't settled on a specific release date as such yet, we can tell you that it'll be out this June on 12" vinyl on our humble little label, and CD on HOU Records in Japan (although we'll almost certainly be stocking some copies in the BR distro is CDs are your thing). Oh, and we can also tell you that it's fucking brilliant.

Seeing as we wanted to give you a small window into just how great the album is ahead of that date, we've put the first track from the record ("I AM DESTRUCTOR") up to stream/for free download HERE. The solid bros at Musical Mathematics also premiered the video for the track earlier today, which you can watch HERE (or right below!).

If that small taste of the album just isn't enough to sate your hunger for new Theo tracks then never fear - "Loom" is now up for pre-order on 12" vinyl from our store HERE, and all pre-orders will come with an instant digital download of all five tracks from the record, plus two digital-only bonus tracks.

So that's the important stuff out of the way, now for the mushy stuff. We've said it before and I'll say it again - Sam is a really good friend of ours, and we've been massive fans of his music since well before the idea to start a label even occured to us, so it's a bit of a honour to be releasing his debut album and in my opinion his best output as a musician to date. When Sam explained to us the concept for the record at a previous "meeting" (read: pub trip) - which, FYI involved him sampling field recordings of industrial looms (hence the name!) to build naturally occuring mechanically rhythms around the guitars/drums/percussion, we were pretty blown away, and that's before we'd even heard the recordings. Naturally the tracks more than delivered, and hopefully you'll enjoy them as much as we do.

But enough of us ranting on about how good it is and filling your head with "cool story bro"s, we should probably give you a  chance to listen to the damn thing yourselves. Happy downloading/purchasing!