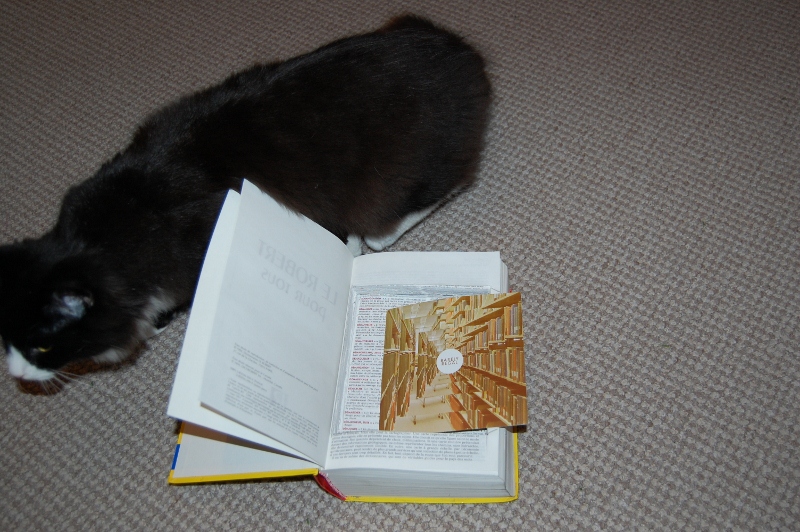 So it's probably about time we announced our first release of the year then I guess. We're infinitely quicker off the starting blocks in 2012 than we were in 2011, with not just one, but FOUR releases to announce already, all by the wonderful Olympians. While the Norwich-based quartet have been working on their second album over the past couple of months, some particularly fruitful writing and recording sessions produced a number of tracks that didn’t quite fit with their newer material, but were too good not to get a release in some shape or form. So we had a bit of a think about how we could get those songs out there into the big wide world in a manner that was both interesting, and a little more fluid than the process of standard releases, giving the band an opportunity to keep putting out new bits and bobs whilst they’re putting the finishing touches to the album. After numerous email conversations, we’ve come up with something which we think is pretty darn good. So, without further ado, may we present Olympians Book Club! “WHAT IS THIS I DON’T EVEN...” I hear you cry. Well, allow us to explain. Over the course of the year we'll be putting out four limited editions singles by the gang o' lads from Norwich (roughly one every three months), the first of which, 'The Great Gatsby' is out on the 13th of February both as a digital download and limited edition CD single. It was recorded with David Pye (Wild Beasts, Dog is Dead, Spring Offensive), comes with two bonus tracks, and is reet good, if we do say so ourselves. Have a listen and see for yourself: Ahead of the release date, you'll be able to get your hands on a rather nice little package we've put together by the name of 'Olympians Book Club'. Like a real life book club, you can subscribe to receive all four installments of musical goodness from the band over the course of the year, sent to you ahead of their offical release dates, along with a whole array of bonus stuff exclusive to book club subscribers. "THAT SOUNDS INTRIGUING, BUT I NEED MORE INFORMATION THAN THAT TO MAKE AN EDUCATED PURCHASE. WHAT EXACTLY DO I GET AS A SUBSCRIBER, OTHER THAN THE SATISFACTION OF HELPING OUT A GREAT BAND/LABEL?" Good question! To be exact, subscribing will get you: - The four singles throughout the year (roughly one every three months), each of which includes a bunch o’ b-sides. You’ll get both the digital AND CD versions ahead of the official release date, so well before all your scumbag friends that didn’t subscribe. - A limited edition A3 print. -  A hollowed out book as a case to keep all the singles in (see photo above, cat sold separately). - Bonus digital material exclusive to subscribers, including videos, b-sides and remixes. Plus, you'll get all four singles cheaper than if you bought them individually, posted right to your doorstep/inbox. “THAT SOUNDS QUITE A LOT LIKE THAT HEAT RASH THING LOS CAMPESINOS DID, DIDN’T YOU JUST KIND OF RIP THEIR IDEA OFF?” Erm, well, no, but we would unashamedly admit that Heat Rash was a huge inspiration with this release. Los Campesinos are one of our favourite bands (both musically and as people), and seeing them and labels like Big Scary Monsters and Art is Hard really pushing the boundaries of how you can get music out to fans has made us really think hard about our future releases. Hopefully more like this from us and Olympians in the future. Who knows, maybe we’ll extent the Book Club if there’s enough interest (HINT HINT). You can subscribe on their bandcamp from today up until the release date of the first single on the 13th of February. If you need any more convincing that Olympians are well worth spending your cashmonies on, you can catch them live supporting Tubelord throughout January at the following musical establishments: