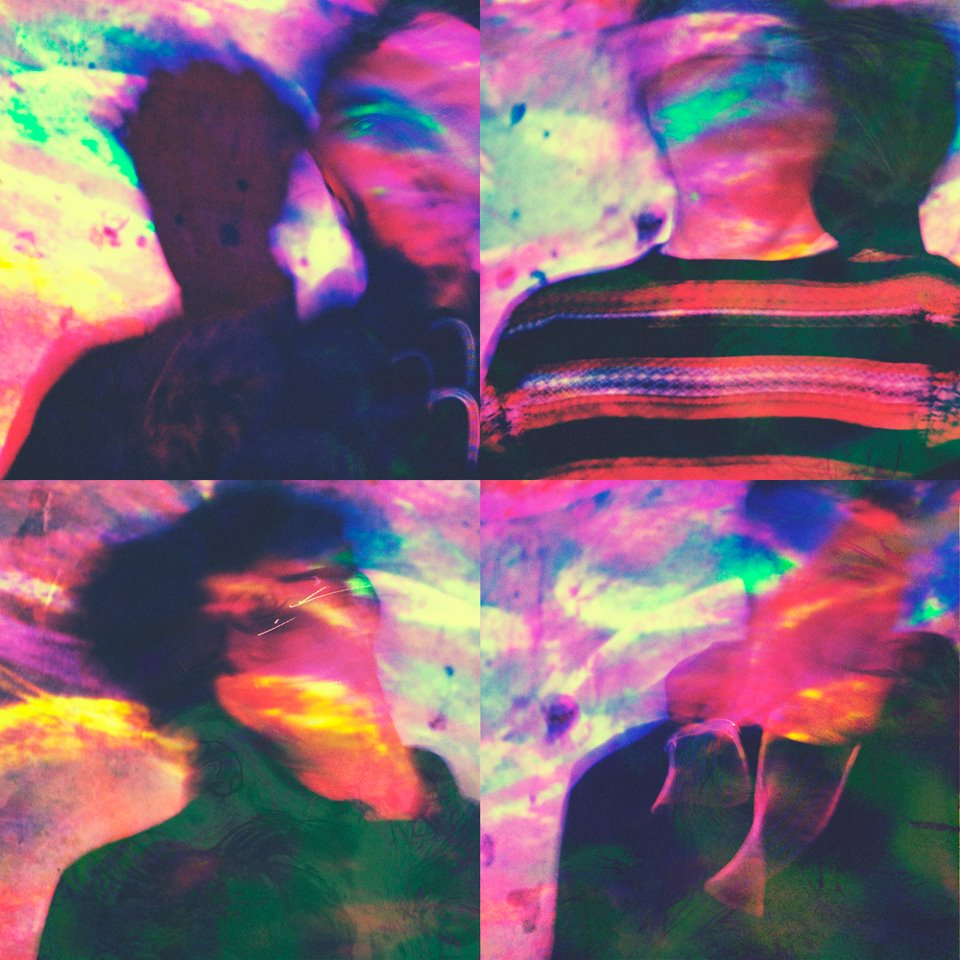 Remember when we put out all the Olympians Book Club singles last year and kept harping on about the fact it was a means for them to keep releasing material whilst they were writing for a new EP? Well, this wasn't merely a ruse to lull you into thinking that it was totally ok for them to be releasing singles all the time - we're excited to announce that said EP is not only written and recorded, but will be materialising later this month! It's called "Adventure Gun", it's bloody brilliant, and it'll be out on the 29th April as a limited edition CDEP and digital download.

You can stream/download the lead track from the EP, "Filling My Heart With Weird Dreams" from HERE now, and watch the video for the track below:

It was filmed in a brewery by excellent Milk Time Productions (the guys behind that Delta Sleep video), and they managed to film the whole thing without even getting drunk or anything (carefully avoiding accidental beer osmosis), which takes a fair bit of willpower I would imagine, and shows their dedication to this whole "releasing a new EP" thing.

Those of you who've been lucky enough to catch the band live recently will attest I'm sure that Olympians' most recent offerings are a pretty significant progression from their old material, even from the Book Club tracks. All the signature elements of an Olympians track are still there - lush vocal harmonies, cleverly layered synths and instrumentation, highly concentrated vibes - but even more cleverly structured and with an infinitely more accomplished sound than previous recordings. Less math-rock, more thinking man's pop, I guess.

But don't take our word for it, check out the single above, and go and catch them at one of their April tour dates.

Keep your eyes trained our online store (and this here site) for news on the EP pre-orders soon.