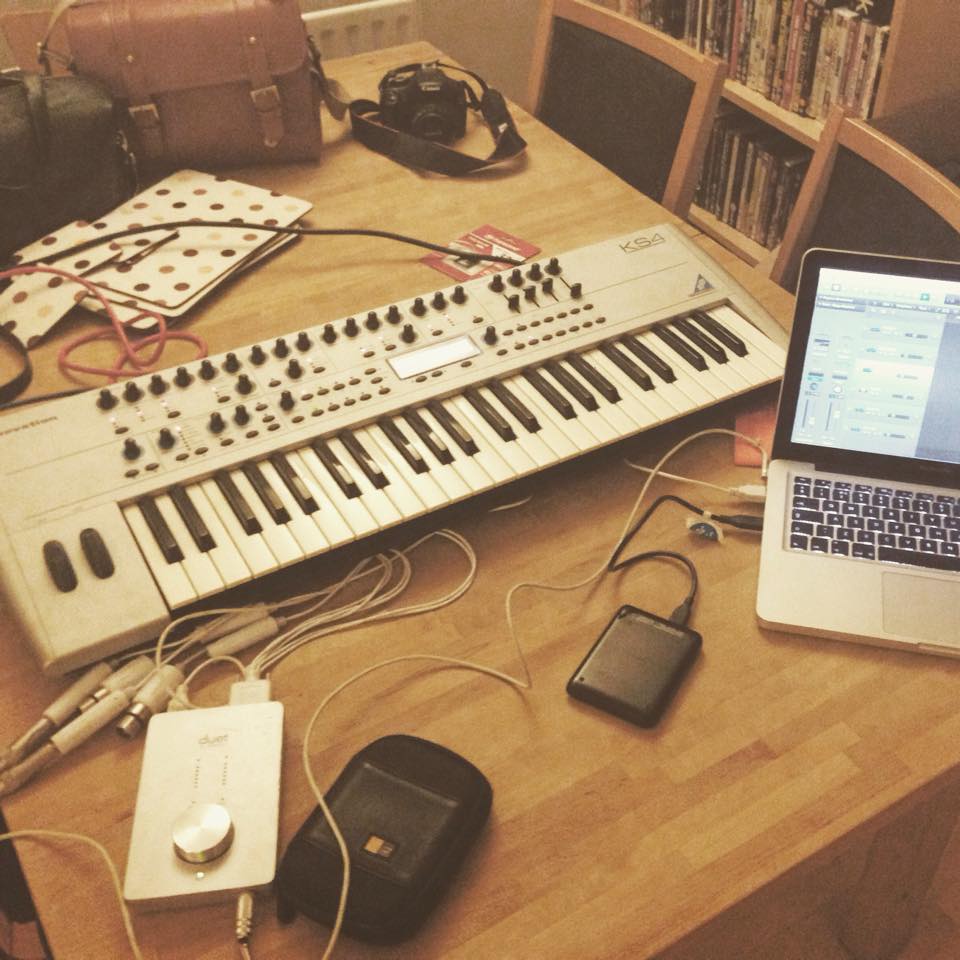 I know every couple of months we say the same thing - that we're going to be a proper label from now on and actually release things and, equally importantly, tell you about said things. Well, while this blog post is a few days late, we do have two new releases we announced in the last couple of days, and ANOTHER to announce tomorrow, so at least we've managed to keep 50% of that promise...

This one has been in the pipeline for a pretty bloody long time, so we're really excited to finally be able to tell you that we’ll be helping releasing Claw The Thin Ice’s new album, ‘Exercise’, which will be out on the 16 March on 12” vinyl and digital download. It’s a co-release between ourselves and Get Into It Records, which is nice as Chris is an excellent dude and we’re big fans of his label, so it’s great to finally join forces on something.

If you’re familiar with the band’s last record ‘Pony Walker’ then you’ll already be aware that CTTI have a knack for writing absolute bangers about fairly heavy subject material, and ‘Exercise’ is no different in that respect, developing a lot of the ideas they'd explored on previous releases to present something very complete, considered and just really fucking great.

A fairly nice quote from Breen on the subject:

‘The album’s called Exercise because if you were to look at Pony Walker as being a series of lessons, then this album is putting the things you’ve learned from them into practice’ Breen explains. ‘It’s asking questions like ‘if someone close to you were to die, how would you cope with it? What would you do differently this time? If you were to be in a relationship, what would you change from the last time? As bleak as it sounds, without having tragedy occur we might not have been making the music we are now, so it’s kind of acknowledging the things that make you the person you are today.’

I can’t articulate how incredibly catchy and perfect the whole thing is (Mikee from Crows An Wra actually broke his copy of the About Time #3 mix CD by listening to the CTTI track on repeat), and the deep red vinyl and beautiful artwork on the physical copies totally do the album justice too. While you’ll have to wait a week or two to hear the record in its entirety, you can watch the video for ‘Ice Skates’ above, and pre-order the record here.

Some live dates following the album release (including a London release show) to be announced SOON.

Olympians – Dance Like Everybody’s Watching and they Hate You

It’s been a while since we've been able to grace your ears with a full release of new material from London-via-Norwich scumbags Olympians, so it’s with great pleasure that we’re able to finally unveil news of their new EP, ‘Dance Like Everybody’s Watching and they Hate You’. That’ll be out on the 23 March as a limited edition print, designed by the band’s drummer Parkin, which features incredibly detailed illustrations of lots of people who are fairly angry with your shitty dancing.

The EP began as the makings of an album, but as it became apparent that some of the older material didn’t quite fit with the direction they were moving in it kind of separated off and became its own thing.

These are the tracks, including Brunch Cannon (which you remember, right? Yes? Good), plus a few you may recognise from their recent live shows, and plenty of brand new stuff too:

You can listen to Brunch Cannon here, and they've also put together a teaser video (see above) which includes some noises which cryptically may or may not make it onto the EP. Also, one of the tracks is literally a drawn out sample of Dan’s washing machine. You can probably guess which.

Olympians will be touring Europe with Theo in support of the release this April: