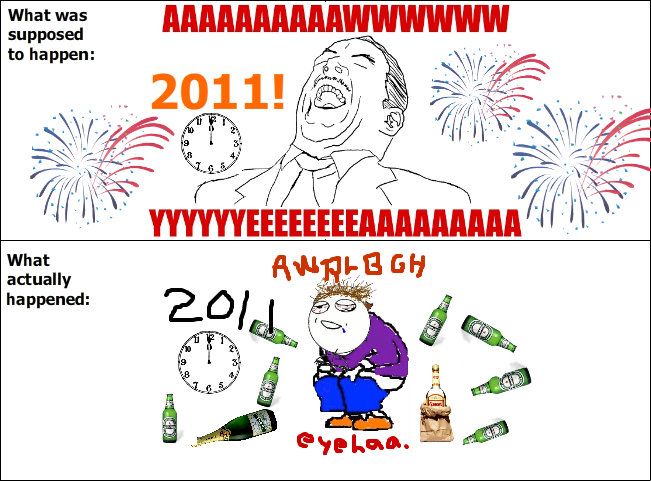 One of our new year's resolutions as a label was to blog more, so in an attempt to start as we mean to go on (and reclaim a day mostly lost to hangovers) here's our second blog post of 2011. It’s pretty mental that the label has existed long enough for us to actually get round to doing regular annual posts, but for the second year running we thought we'd put our questionable grasp of the English language into action to detail a few local releases we’re going to be very much looking forward to in 2011. Unsurprisingly, it’s a very similar list of bands/people as the last time we did this. If anything, this list just serves to confirm our worrying addiction to the following bands: Strange News From Another Star – deathbyugg 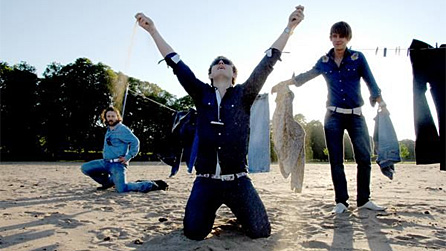 It’s well worth reading Jimmy’s own words on SNFAS’ second EP ‘deathbyugg’, but we’ve been lucky enough to get a listen to the tracks ahead of the release and they’re pretty fantastic, with even more obscene(ly brilliant) lyrics, hectic time changes and thundering basslines than their past offerings. Especially glad to see that they decided to include some slightly older tracks on this release (namely ‘Solomon’ and ‘White Man Blues’) which apparently were nearly left off. Rumour has it the vinyl will be 3D as well...as in more so than any standard real-life object. Worth buying if only to see what they mean by that. You can listen to two of the new tracks ('Bullets' and 'I am Weatherproof') on their myspace. Right Hand Left Hand 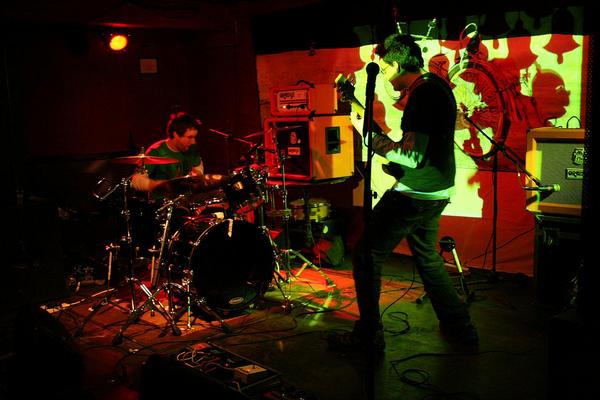 While there's no release date confirmed yet, rumour has it that Right Hand Left Hand have recorded enough tracks for a full album which will be emerging sometime in the near future. If the tracks on their myspace and recent live shows are anything to go by its going to be all kinds of awesome. Given that their set at Swn this year was one of the busiest gigs of the festival, I'm sure we won't be the only ones keeping a keen eye on their myspace for more news regarding this. Kutosis 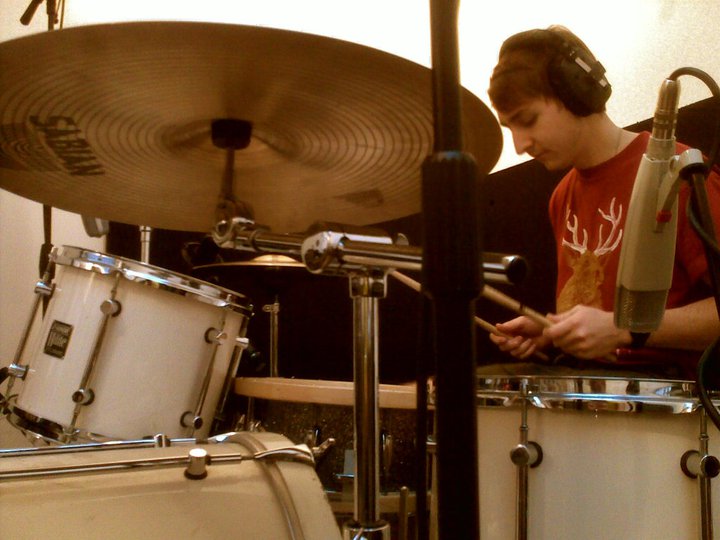 Following the recent(ish) release of their excellent EP 'We are the animal, you are city', Kutosis are going back into the studio this month to finish recording tracks for an upcoming album. As with Right Hand Left Hand there's no set date for the release yet, but as Kutosis obsessives we will of course keep you updated with news as we hear it. We've been lucky enough to hear a few of the demos and rough mixes and can confirm that they sound AMAZING. Based on how good 'we are the animal...' was, I'd expect nothing less from them. Los Campesinos - Heat Rash 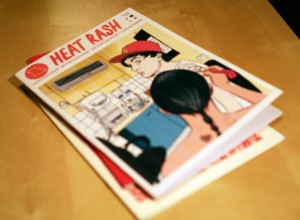 Sort of stretching the boundaries of what constitutes a ‘local release’ slightly with this one, but they did meet in Cardiff after all (and some of them still live here) so I think we're justified in including the latest project from Los Campesinos in this list. Aside from the fact that it’s great to see a subscription-based release that puts the emphasis on hard copy releases as opposed to mp3s, this is exciting because it, in their own words, allows them “to write and release songs in a more spontaneous way”, meaning we get to hear a lot more music from them next year without having to wait for a new album (something that appeals massively to my impatience). Plus the zine looks bloody lovely based on the pictures up on their site. We're already eagerly awaiting the first instalment. You can subscribe to Heat Rash (if you haven't already) HERE. There are almost certainly ones we've forgotten to include in that list, but with any luck if we keep to our new year's resolution we'll be posting about them in the near future anyways.