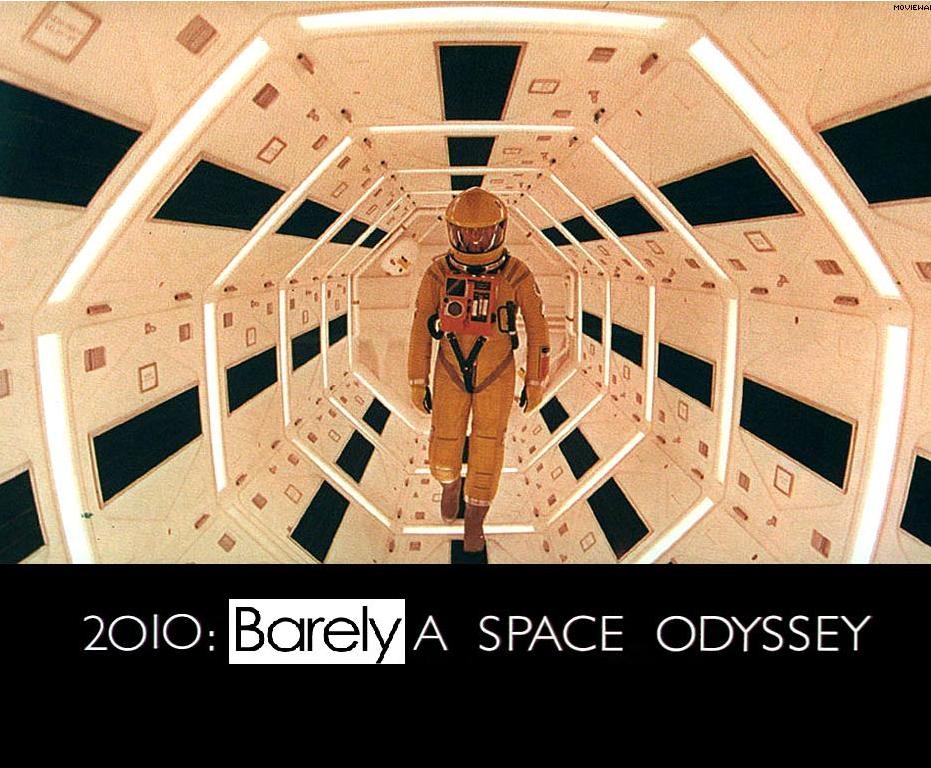 As you can see 2010 will involve, among other things, more bad photoshopping. 2010 and the years following look to be pretty important for the music industry. There look to be a lot of changes in terms of the way the industry works, and hopefully some answers to the various questions 2009 threw up (“are we going to see more streaming services like Spotify?”, “will the CD be replaced as the main format for music?”, “”). The main buzz words coming up all over seems to be 'fan-engagement': artists and labels building stronger relationships with fans through blogging, tweeting, hand-written thank you notes and the like. It seems slightly amusing that this has been spun as an almost totally new theory on how artists and labels are going to survive the next decade, despite the fact that a lot of the good bands and labels out there have been doing this for years (Big Scary Monsters, Polyvinyl, Saddle Creek, Jonah Matranga etc). I'd say these guys, who are already well ahead of the game, are most certainly the ones to be watching for next year. I think the biggest challenge for musicians and journalists alike next year is going to be figuring out what the hell to call the next decade. We never really got a good, socially acceptable name for the last ten years (the Noughties?! Did anyone who isn't a journalist actually call them that?!), and the decade apporaching looks to be just as difficult: ‘The Teens’? ‘The Tens’? Maybe we should just give up and avoid the subject until the 20s come round again. For us 2010 is going to be a busy year, not least because we’re going to confirm our status as a real life record label by putting out our first release in March. Date for your diary: We’re hoping to have all the tracks back by the middle of this month, so we should be posting up the full tracklisting soon after...keep checking on here to see who’ll be gracing the cd with their presence. We’ve already met a ton of lovely people since we started planning the compilation, and hopefully we'll meet even more in the coming months. Fingers crossed some of the bands lending a track to our first release may even be up for putting a release out with us in the future (we’ve already been having some fairly exciting talks with one band…but more on that in the next couple of months). There seems to have been a lot of talk about whether labels still have a role to play in today’s music industry, especially as a lot of bands seem to be taking the initiative and putting out their own releases DIY style (something we support wholeheartedly), but our main aim is to help bands put out releases that might not happen otherwise, so we’ll hopefully be able to lend a helping hand to a few bands at least. As well as our compilation, here are a few releases by local bands putting out their own material to look out for in 2010 (by no means an exhaustive list, but a few that spring to mind): Strange News From Another Star: Releasing their EP "Double Denim" on 10" vinyl (complete with artwork by Louise Mason of Victorian English Gentlemens Club), SNAFS are celebrating the occasion with a recital of their tunes at Clwb Ifor Bach on February 5th, where you can exchange your hard earned pennies for their musical stylings (and limited edition t-shirts). Expect actual double denim, plastic bag capes, and enjoyable hecticness. Something along these lines: Vito: Coincidentally also releasing their second album 'Monument'  on February 5th,  looks to be an excellent day for music. Likened to Mogwai and Explosions in the Sky, Vito describe their own release as an 'instrumental album with vocals'. Having spent the 3 years since their last release ('Make Good Areas Disturbed', 2006) writing, recording, and practicing, 'Monument' is almost certainly going to be something a bit special. They're having a launch party on the 12th of Feb at Clwb Ifor Bach with Hunters and...(drumroll)...me and Isaac's band, Among Brothers! Samoans: At long last, Barely Regal favourites Samoans are holing themselves up in the studio in early February with the intention of putting their first 7” record out in the early months of 2010. I’m sure anyone who’s heard the first set of demos and/or seen them live will be as excited about this as we are. Oh and they've got a super-sweet t shirt in the works too (which you can see here) designed by guest blogger and graphic designer extraordinaire Ceri Jones. Here's one of the old songs to wet your appetite:   Kutosis: With some already impressive achievements in 2009 (including playing Reading and Leeds festivals last August), Kutosis are ready to hit the ground running in 2010 with a hanful of new tracks recorded late last year. We're lucky enough to have heard a brief clip of whats to the new material, and its fucking ace. Keep checking their Myspace for more news on when you'll be able to get your hands on their release. Hail the Planes: Recently featured on Bethan Elfyn's radio show, and in local zine Miniature Music Press, Hail! the Planes are recording a brand new tracks this month. Ok, so we have literally no details of when this will be available as a release (check out the above links for some actual credible journalism/news on the subject), but if their old tracks and live performances are anything to go by this is most certainly one to look out for. 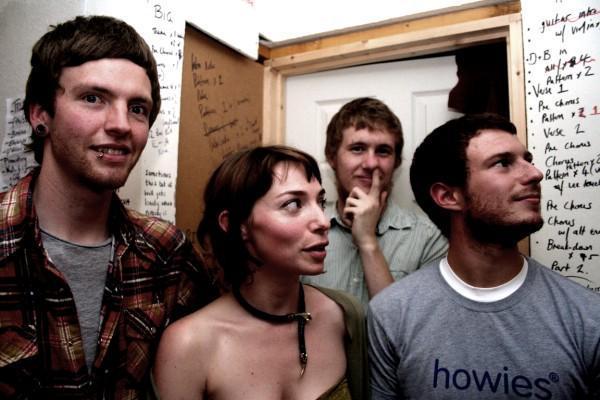 There we go, that should be enough to keep you going while we panic about how much we need to get done over the coming months.