Seeing as we’ve been a bit quiet on the blogging front recently (last time we posted here was nearly two months ago – whoops!), we thought we owed you a bit on an update on what the Barely Regal family have been keeping themselves busy with in the last few weeks. After a good couple of months of recording, mixing, mastering (and a whole lot procrastinating by us), we’re very nearly ready to unveil Samoans debut EP, which will be coming out this Autumn. The boys waited a fair while to do a proper full release, honing their music live, and writing about a billion songs before finally choosing five which they deemed good enough to make the cut for the EP, and it’s really paid off, because they’ve come out with something that sounds pretty mature (not to mention fucking HUGE).  Hopefully you’re as excited to hear the fruits of their labours as we are to be releasing it.

Still a few details with the release that need to be hammered out before we can announce it, but in the meantime feel free to pass the time listening the first track to be released from the EP, “Catamaran” which was released earlier in the year on the excellent Kissability as a limited edition cassette single:

Oh, and on top of that, Samoans have some pretty fucking exciting news about live shows, which we’ll be unveiling at the same time as the EP. So I guess this is sort of an announcement that there is going to be an announcement soon…that’s how news on the internet works these days right?

In case you missed the mountain of spam that we’ve sent your way via every means other than this blog, we done gone and released a new single, “Keep”, which came out last Monday on Kissability as a limited edition cassette and digitally through Young & Lost Club. The video for the track (see above), which premiered on The Line of Best Fit last Monday, was directed and produced by On Par, who aside from being incredibly nice (not to mention patient!) guys are also really bloody good at what they do, so we’ve come out with something that both us and they are pretty damn happy with.

You can buy the cassette single from HERE, or download the digital from Y&LC HERE. Plans are already well under way for the release of the third single in the Olympians Book Club series, which should be out this autumn (vague release dates much?), and to promote it, they’ll be doing a handful of intimate acoustic shows around the country, followed by a fully-amplified, balls to the wall rock show at End of the Road festival .  In amongst practising for all that, they've also managed to create one of my favourite ever pieces of merch (see above), which was originally going to be a mousemat, but ended up being a mug instead. Once the Book Club release is done and dusted we're going to endeavour to exclusively release Olympians' music in formats you can use to passive-aggressively kit out your office space.

While we sort out the admin surrounding Book Club single #3, Olympians are already putting the finishing touches to single #4, and are almost halfway through writing their debut album, which we’re hoping to release in the new year at some point. All this in the amount of time it’s taken us to write and release ONE Among Bros track. Prolific bastards. 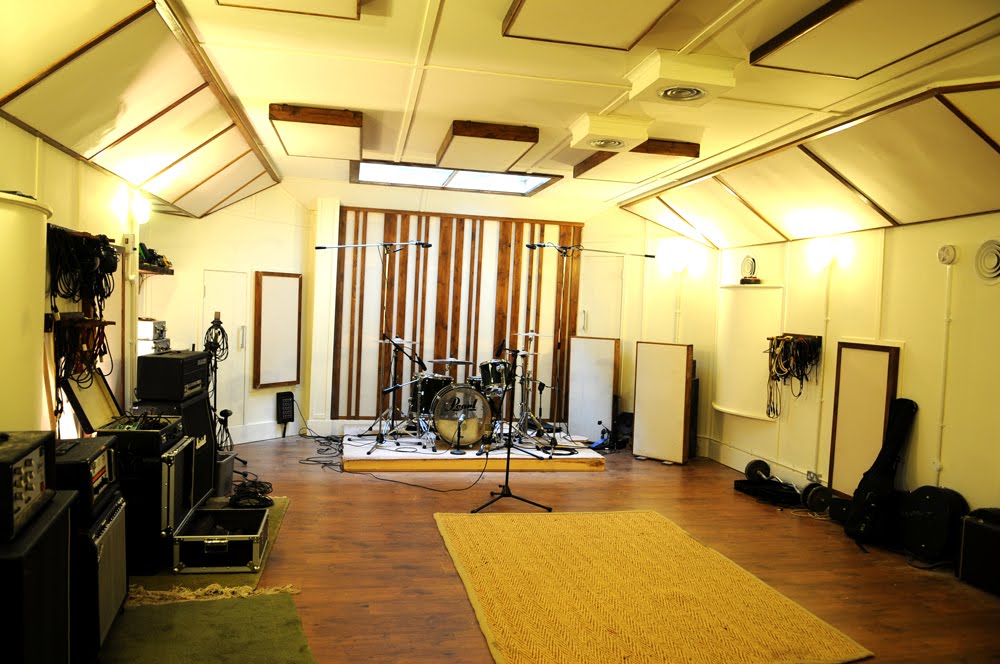 Speaking of prolific bastards, Kutosis are already hard at work on album #2. Going back in the studio earlier this year to record again with Rory Attwell (only this time on a motherfucking BOAT), they’ve already got a handful of new material in the works which we've been lucky enough to hear. We've always championed the fact that Kutosis are never ones to rest on their laurels, and have always endeavoured with each release to try new things and really push the boundaries of their sound, and they’ve only gone and bloody done it again - though this time in a direction we really didn't expect. No, they haven't gone rap-metal on us yet (although I'd whole-heartedly support that decision), but they have come out with something that while still very much Kutosis sounds pretty different to Fanatical Love. Expect to be surprised by their new material, pleasantly so.

So there you have it. Probably less of a concrete update (with actual information) than you may have been expecting, but hopefully some assurance that despite the fact we’ve gone a bit quiet things ARE happening behind the scenes and we’re gearing up for a pretty busy second half of 2012. Speaking of which (and keeping in line with the theme of horribly vague “news"), on top of all the above we’ve got not just one but FOUR new bands joining the Barely Regal family in the very near future, which we’ll be announcing over the coming months.

Tl;dr, the second half of this year is going to be busy. And good.