Kutosis in Alternative Press' 100 bands you need to know in 2012 list! 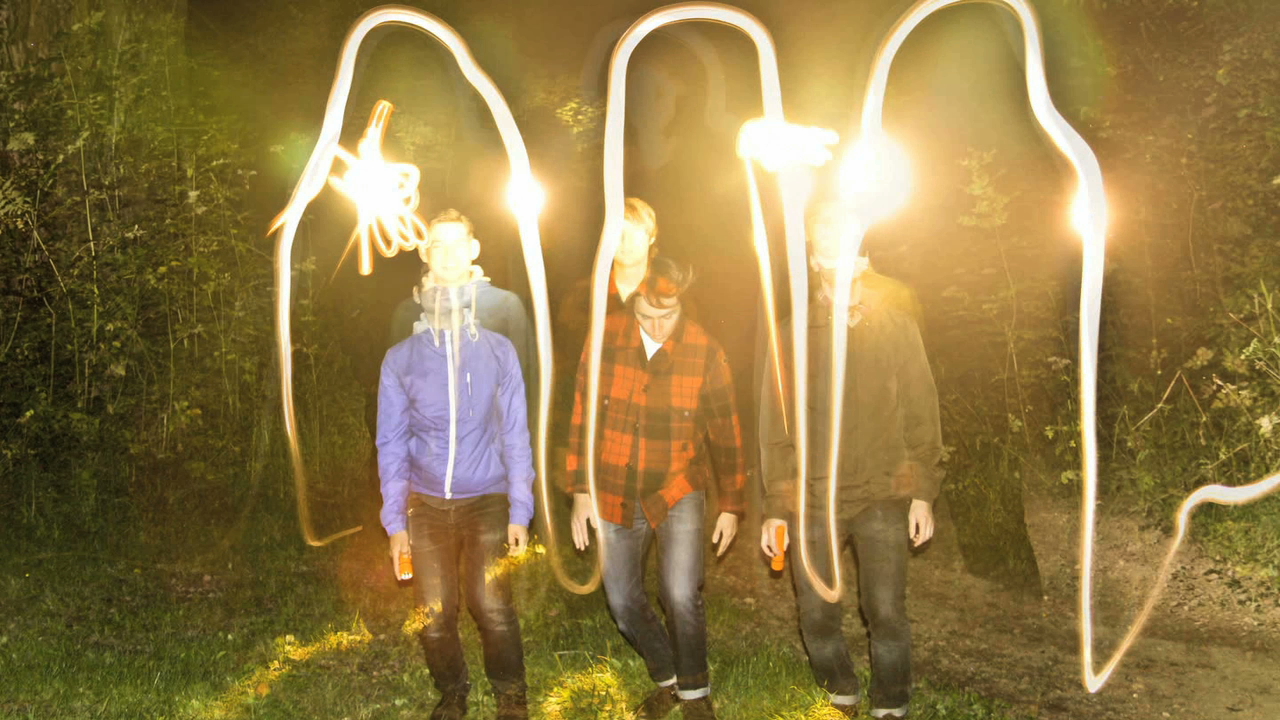 As promised last week, we actually have not just two, but THREE bits of very exciting Kutosis-related news to announce today: Alternative Press "100 bands you need to know in 2012" list We're incredibly proud to announce that Kutosis have been named as one of Alternative Press' "100 bands you need to know in 2012". Considering the list is comprised of bands from all over the world, including the likes of Factory Floor, Cloud Nothings and Run Walk, this is a pretty big fucking deal, not to mention well deserved and entirely justified honour for a band that have gone from strength to strength in the short time we've known them. The full list o' bands is in this months issue of Alternative Press, which is available now from all reputable dealers in the US ( and probably unreputable ones too), and can be ordered online in both print and digital versions. All the bands are also featured on a handy Spotify playlist, which is perfect listening fodder if you need something to while away the hours at work.

May UK dates with Olympians Piece of exciting news the second: Kutosis are going to be hitting the road along with those dashing chaps in Olympians for a string of dates around the UK in May. The full list of shows is up on the Alternative Press site along with an exclusive download of track "Salton Sea", or more conveniently, right here:
Sun 6th May – Norwich, Playhouse Bar
Mon 7th May – Cambridge, Portland Arms
Tue 8th May – Brighton, Sticky Mike’s w/Holland
Wed 9th May – London, Old Blue Last
Thu 10th May – Southampton, Avondale house
Friday 11th May – Cardiff, Undertone w/Dancers
We'll be putting on the Cardiff show (of course), and we've roped in the US vs THEM DJs so that we can throw a bit of an end of tour party after the show (or at the very least, provide some musical accompaniment to the lads drowning their sorrows once tour is over and trying to stave the onset of post-tour depress). Got some even more exciting news about the show at The Old Blue Last too, but we're going to be a bit coy and keep that under wraps until the end of the month.

The third and final piece of Kutosis-related news (for now...), their set from last Saturday's Swn/British Council show at the Globe with Truckers of Husk and Gallops was reecorded live for Selector Radio, and will be broadcast to a whopping 4 million listeners worlwide this week (incluidng NME Radio in the UK this Friday from 18:00 to 20:00). This is excellent news for anyone who, like us, most enjoyed the new track "Horizons" they debuted at the show, and needs that in their life again. Enjoyed that so much that I'm genuinely considering attempting to somehow tape it off the radio, something that I haven't done in maybe about 12 years now. I blame the Kutosis boys entirely for bringing that to my attention and making me feel old.

Anyways, that's your lot for now. I say "for now" because we actually have news on their second album, as well as festival appearances this summer very soon, though we'll save that for a future blog post lest we send your stoke glands into overdrive, potentially inducing a stoke-coma (or "stoma" as I believe it's called in the medical world).