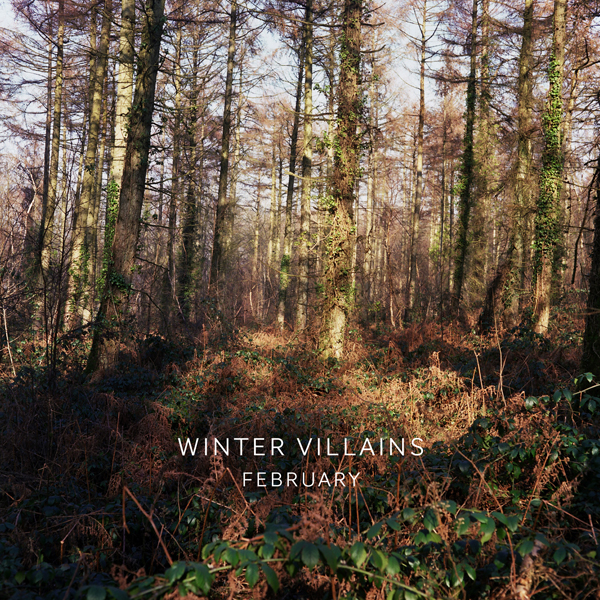 The day is finally upon us - following their sold-out show at Chapter in Cardiff on Saturday night, Winter Villains incredible debut album "February" is out today both on digital and digital download! It's been a good while in the planning - we were originally going to release the record last September, but decided to push back the release date to give us time to do it justice on the promotional front - but as I'm sure anyone that's heard the record will agree, it's been well worth the wait!

We've said it many a time before, but honestly it's really hard to believe that such a magnificent and accomplished record is the band's debut album - I think many bands (us included!) would be pretty pleased if they'd achieved something of this quality for their third or fourth release, let alone their FIRST!

Of course we're a tad biased, what with Winter Villains being both our good friends and musical peers  an' all, but it's honestly well worth at the very least streaming the album on their Bandcamp HERE, and if you're as blown away by it as we were investing in either a digital or physical copy.

The band still have a number of their album tour dates left this month (including a London date with label-mates Olympians), as well as some festival dates over summer, so plenty of opportunities to catch them live before they return to the practice room/studio to work on album #2.