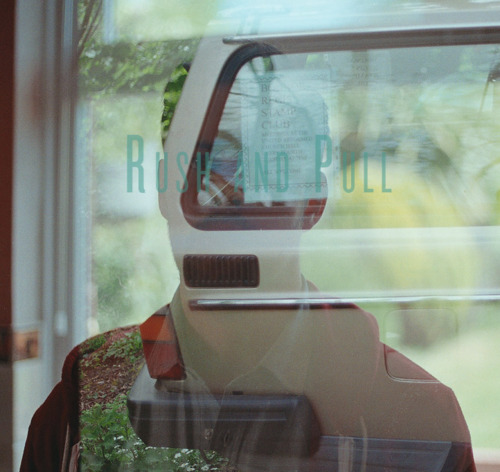 Following on from news about recording last week, we have Among Bros news aplenty to feed your news-hungry selves this week. Basically, in between attempting to write a new record and attend to our (growing) label duties, here is our life plan for the next couple of months:

Remember when we said the other week that the show in West Bromich Albion on the 7th April was going to be our first show of the year? Well, WE LIED. We’ll still be playing that show obviously, but we’ve also been confirmed to play Samoans single launch in London. Jen Long is putting it on at the Queen of Hoxton, and for a mere four of your English pounds will get you entry to see the following bands:

Hold Your Horse Is

Pretty much all of our best friends in the one place, even more so if YOU SHOW UP. Samoans will be playing their EP in full in order, which is great by the way.

Camden Crawl – 5th of May

Pretty damn excited to announce that we’ve been asked by Swn to play their stage at Camden Crawl this year. We’ll be playing at the Black Cap at 4:30pm along with a number of other great bands from Wales (more news on that later...).

The Great Escape – 10th May

Equally as massively fucking exciting, we’re happy to announce that we’ll be playing this year’s Great Escape Festival in Brighton. We’ll be playing on the 10th May on the Kissability stage at the Green Door Stoor around the 7:15pm mark. The lovely people at TGE have been kind enough to put us as their “band of the day” today, which brings us nicely onto our next point…

As a part of us being TGE’s “band of the day” they’ll be streaming an exclusive brand new track by us (“Rush and Pull”) on their website for the next week. After that it’ll be available on our Bandcamp and Soundcloud for the price of on the house. If you're interested in hearing the fruits of our labours from recording/mixing last weekend, have a listen HERE.

To take us nicely up to summer, we’ll be heading out on our second UK headline tour in June, which kicks off with a show on a motherfucking rooftop in Dalston. Here’s hoping the weather is good…

…and that is about all for now. SEE YOU IN THE PIT.