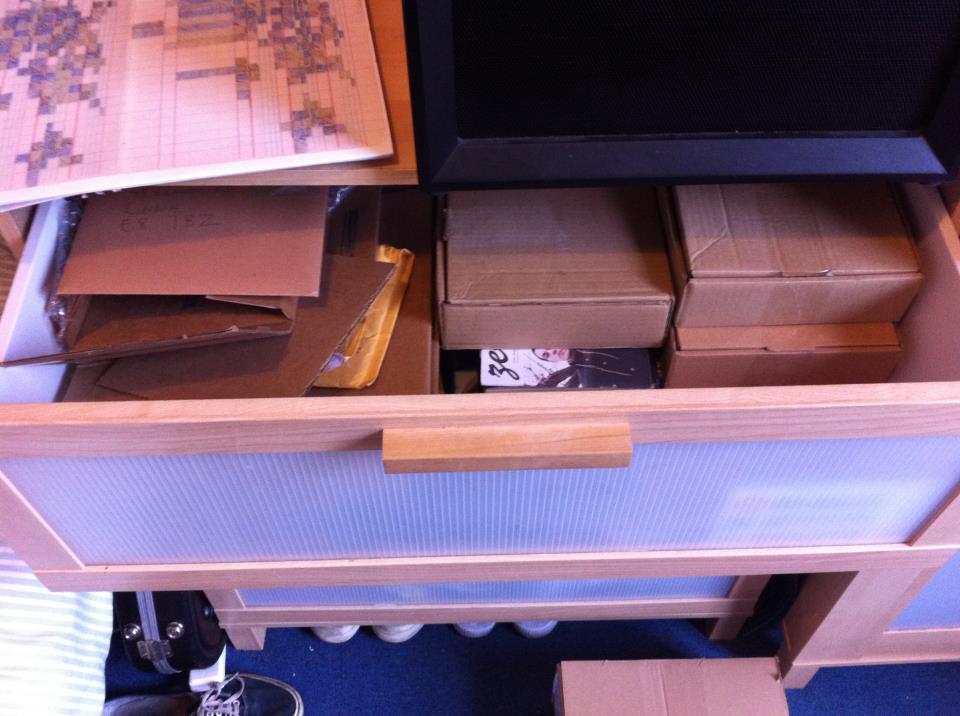 Ok, so we’re a pretty big chunk of the way into 2014 (how is it April already?), and it’s probably about time we gave you a rough idea of our plans for the year, just to reassure you that Barely Regal isn’t going to grind to a halt any time soon. We went pretty quiet towards the end of last year. Partly, as I mentioned in our last blog post, because life got in the way a bit – we both got new jobs, moved houses, and other such responsibilities which all made doing anything constructive with the label pretty difficult for a while. Also, so much has changed since we started the label that it was actually nice to have some time to reflect, look at what we’d learned since our first release back 2010, and properly figure out what we wanted to do moving forward. What we’re good at, what we suck at, what we’d like to do more of, what we’d like to change. We're really lucky that there's a really great and supportive DIY scene in the UK at the moment, and there are so many incredible and inspiring indie labels like Art is Hard, Reeks of Effort and Wolftown DIY that make us want to work even harder and do a better job of running the label. There's plenty of boring crap we're sorting behind the scenes, but and plenty that's still in the very early planning stages, but here are some exciting things we have coming up over the next couple of months that we can actually talk about: WE’VE GOT PLENTY MORE RELEASES TO ANNOUNCE You’d hope so really, from a record label. We’ve already announced our first release of the year, we’ve got another to announce early next week (a really exciting joint release with midlands emo heroes Wolftown DIY), new releases from bands we’re already working with, and a bunch of new bands joining the Barely Regal family. Keep your eyes and ears trained on our Bandcamp page next Tuesday for another new addition to the family and a new track from said band. SPEAKING OF RELEASES, THE THEO LP IS FINALLY COMING OUT THIS SUMMER We’re really fucking sorry this has taken so long. Seriously. We had some pretty major delays with getting that off to the pressing plant, but that’s finally gone off, and we’ll be getting the test pressings back relatively soon. If you’ve pre-ordered the record then we’ll keep you in the loop with when we expect to have the records back from the plant, but rest assured as soon as we have them they’ll be in the post straight to you. If you haven’t pre-ordered the record yet, why not get on that now: WE’RE PUTTING ON A TONNE MORE GIGS Remember when we teamed up with Zine & Not Heard to start doing shows under the name Vested Interest? Well we've already put on a fair few shows in 2014 already, and there’ll be plenty more before the year is out, including some film nights at some point over summer and more stages at festivals in the second half of the year. We're also one of the label partners for ArcTanGent festival this year too, which is quite exciting. All of our shows will be listed on the Vested Interest page which you can find here. We put on two of my favourite bands of all time last year (!), which was utterly ridiculous, hopefully there'll be more of the same later in the year. WE’RE GOING TO GET A NEW WEBSITE Because I’m sick of looking at this one. I kind of cobbled it together when I was between jobs, and it’s been fine as a stopgap but it would be really nice to have something that’s not quite so offensive to your eyeballs. A very good friend is putting that together at the moment. Oh, and we’re actually going to start posting a lot more on the blog, from next week actually. I know we always say that, but we've got a lot of plans for some ~excellent~content~, with various members of the Barely Regal family writing bits and pieces for the blog so there's a bit more there for you to sink your teeth into rather than just us constantly writing "HERE IS A NEW THING YOU CAN BUY GO BUY IT PLEASE". Pretty sure there's things I've forgotten to write about here, but this is already getting quite long and rambly, but yeah, we have plenty coming up. I imagine there'll be a fair bit of coffee drinking too, if the three cups I've already had today are anything to go by. 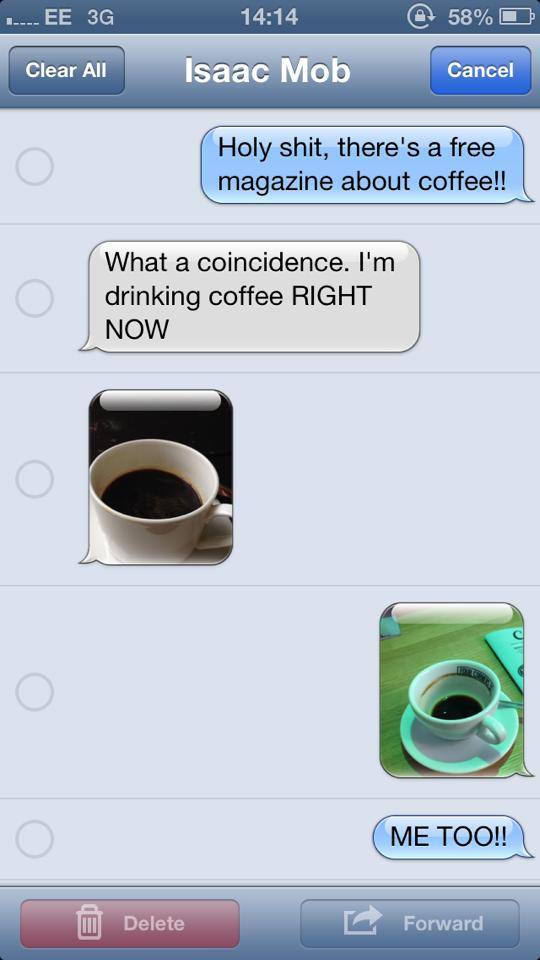